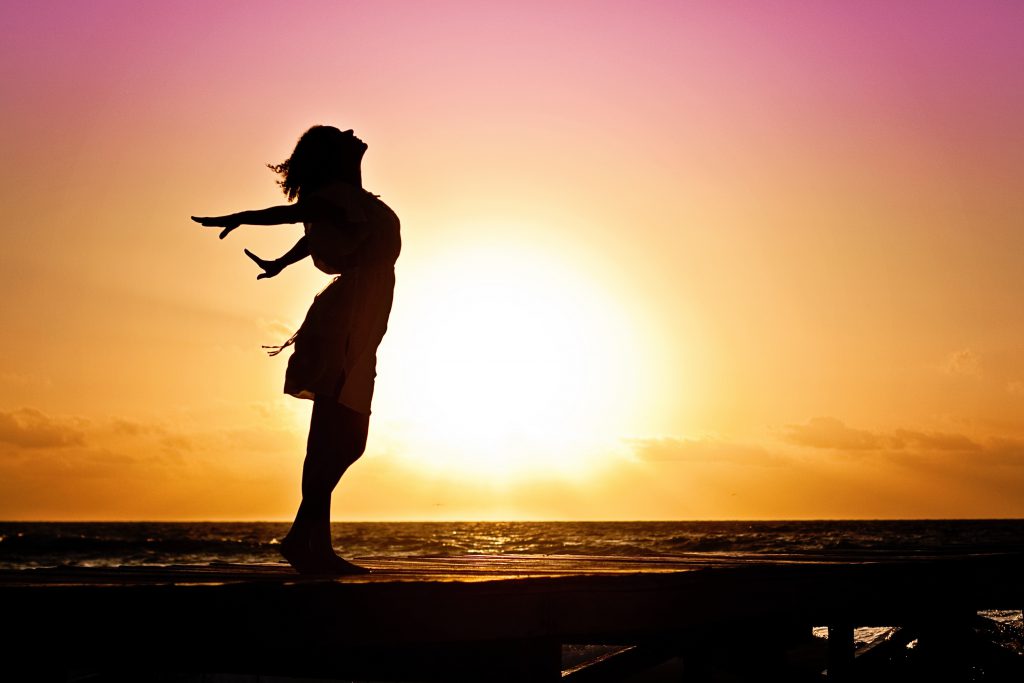 Reach Out Addiction & Recovery House Inc. is a nonprofit 501 (c) (3) organization whose mission through its ROAR sober living house is to change and redirect the lives of women and mother’s suffering from substance use disorder using Therapy. Whether being released from a treatment facility with nowhere to live or struggling with opioid, heroin or alcohol addiction as well as mental health issues, R.O.A.R. will provide a structured sober living environment, housing, group sessions, therapy, outreach resources and motivational speaking tailored to women through its Reach Out Program

Bridgitte Y. Cleveland grew up and went to school in Brooklyn, N.Y. the only child of Trinidadian parents. Home was like a roller coaster with a loving mom who worked full time while going to school and a dad who was extremely physically abusive.

and needed an escape from all the hurt and pain. That’s when she found 4 best friends, marijuana, liquor & cigarettes and bulimia.

She dropped out of school in the10th grade because of a traumatic experience by a man she was introduced to.

At the age of 26, she moved to Bergen County N.J. to get away, taking all of her diseased thinking with her.

By this point she was the mom of a baby girl and a full blown addict whose drug of choice was alcohol.

Drinking alcohol & doing drugs for approximatley 30 years became a way of life that caused unmanageability and chaos physically and mentally.

She reached out for help and was admitted into detox at a hospital known today as New Bridge Medical Center, where she successfully completed detox.

Just for today she is a first time winner with no relapses from any of her addictions ( drugs, alcohol, cigarettes, bulimia).

She continues to share her experience, strength and hope by volunteering to speak at treatment facilities like Integrity House Turning Point, the Ladder Project for men, Eva’s Village and particularly the Hospital she detoxed in, New Bridge Medical Center formerly known as Bergen Regional Hospital.

Today Bridgitte Yasmin Cleveland has completely turned her life around one day at a time. She realized her journey led her to her purpose, to use the “hurt she received from women to help women who hurt”.

Currently she is the CEO,  Founder & President of a 501c3 Organization called ROAR.  Reach Out Addiction & Recovery House Inc. which is a sober living house for women suffering from the disease of alcohol & drug addiction. She is also certified in Mental Health & First aide training and a Notary Public.

This is my story and why ROAR was created.

I am woman hear me ROAR!